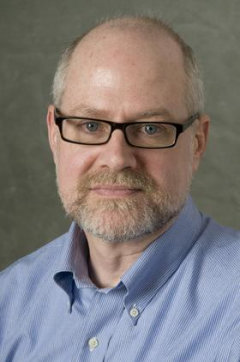 John Reppy has been exploring issues in language design and implementation since the late 1980’s, with a focus on higher-order, typed, functional languages. He is the inventor of Concurrent ML (CML), co-inventor of the Moby programming language, and has made major contributions to the Standard ML of New Jersey system. He is also the co-editor of the the Standard ML Basis Library specification. His current research focus is on the design and implementation of parallel-programming languages as part of the Manticore and Diderot projects.

He received his PhD from Cornell University in 1992 and worked at Bell Laboratories, Murray Hill for eleven years. He is currently a professor of Computer Science and a Senior Fellow of the Computation Institute at the University of Chicago. From August 2011 through August 2013, he served as a Program Director at the National Science Foundation where he helped start the Exploiting Parallelism and Scalability program (XPS).